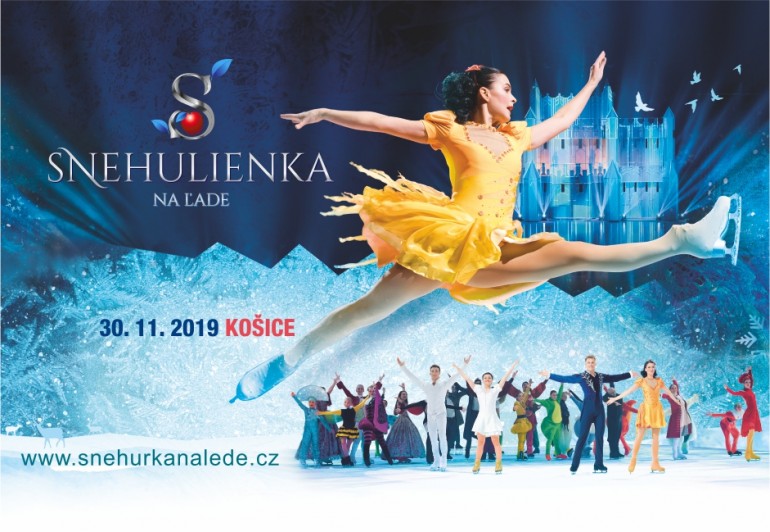 Winning Snow White will return in the autumn on ice.

The ice show Snow White  with Tomáš Verner in the lead role of the prince and led by the famous Slovak director Jaros Moravčík fulfilled the ambitions introduced by the creators. The musical has sold eleven halls across the republic, and a huge interest is also on this year's autumn tour.

The viewers appreciate not only the great performances of figure skaters, gorgeous costumes, air acrobatics and live music, but also songs composed by Vašo Patejdl and witty texts by Václav Kopta. Snow White, who gave her voice to Dara Rolins, is dancing by the multiple champion of the Czech Republic, Ivana Buzková. The Prince, in the performance of the European champion Tomas Verner is covered by David Gránský.  The role of the pigeons was played by Polish dancing couple Natalia Kaliszek and Maksym Spodyriev, who got the fifth place at the recent European Championship. The breathtaking lighting and sound effects were provided by Stanislav Kušík, who has been successful for many years at world-class international shows.

The musical, which was greatly received by the audience across the republic, has already seen 50,000 people. After a few months break, the show is  heading to Poland in the autumn, where it will be performed in Warsaw, Gdansk, Katowice and Lodz. In SlovakiaIt will be performed in Bratislava and Košice. In the Czech Republic they will return to four cities -  20th October to Zlín, on 3rd November  to Pardubice, 23rd November  to České Budějovice and the dot for the autumn tour 2019 will be on 14th December in Třinec. 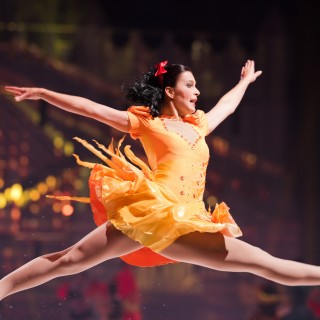 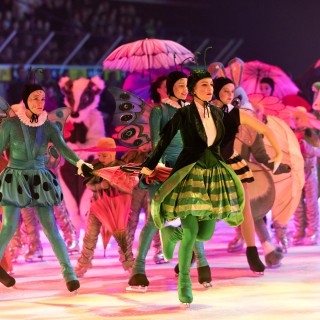 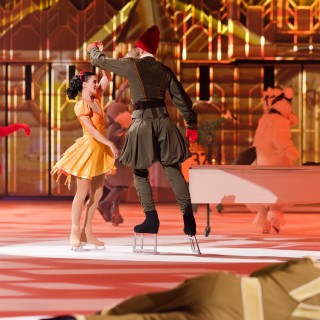 No events were found.

cultural events
(concerts, show and others)

No events were found. 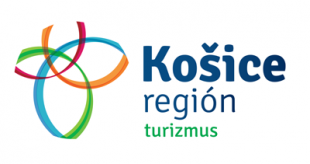